ICRC Bangladesh: Helping Families from Religious Communities in the Dignified Management of the Dead During COVID-19 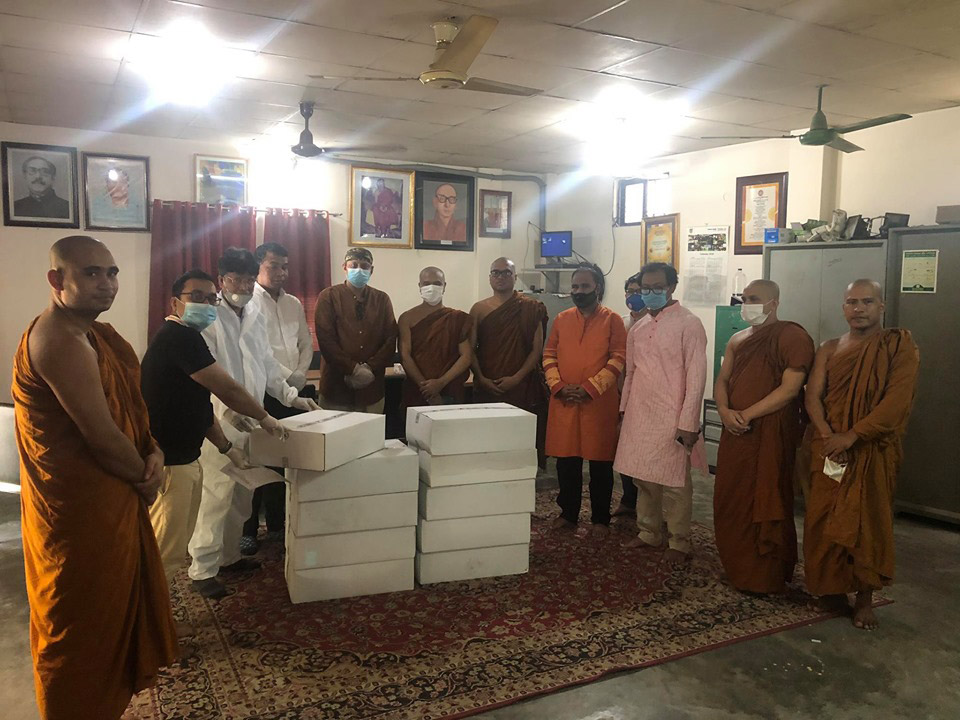 The ICRC in Bangladesh, like in other countries, is stepping up its response to the COVID-19 crisis and is integrating an important parameter that is managing the bodies of people who have died due to COVID-19. There is distressing evidence that in many places grieving families and relatives have had to endure suffering, not only due to the loss of their loved ones, but also because neighbors have not accepted the body for burial. In other cases, families and community members have not been able to attend the funeral prayers either because of physical distancing measures or due to fear of infection.

In Bangladesh, as in all other countries, the ICRC engages with all communities, regardless of religion, ethnicity or social status, ensuring the protection of all people in need affected by conflict, disaster and violence. The Buddhist community has a considerable influence in many parts of Bangladesh. The assistance provided by the ICRC to this community creates a conducive environment for conducting humanitarian negotiations in the long term.

Maintaining its core principles of neutrality and impartiality, the ICRC has developed relationships of trust with communities in both areas, where religious leaders are certainly considered as amongst the most trusted actors. Time and resources are invested in maintaining these relationships, allowing the ICRC to get access to affected communities and tailor its programs to their needs.

The community in Chittagong Hill tracts area is highly influenced by religious leaders. Building relationships with religious circles enables the ICRC to ensure the protection of its staff and to be perceived as an impartial organization.
Additionally, by assisting minority communities affected by violence in Bangladesh, the ICRC sends a positive message to neighboring countries and relationships with religious circles, and especially Buddhist communities, in India and Myanmar are positively impacted. Through dialogue and engagement with all religious communities, the ICRC reinforces the principle of human dignity.

Moreover, the ICRC has also donated 75 body bags to the Buddhist Religious Welfare Trust, which is an autonomous government body under the Ministry of Religious Affairs responsible for the welfare of the Buddhist community in Bangladesh. The Welfare Trust has formed four committees in major districts operating under the Ministry of Religious Affairs: Cox’s Bazar, Chittagong Hill Tracts, Chattagram and Dhaka, responsible for organizing proper and dignified funerals of people from Buddhist communities who died due to COVID-19. This prompt support is appreciated by Suptta Boshan Barua, Vice Chairman of the Buddhist Religious Welfare Trust.

“This is a profound humanitarian gesture from the ICRC which stands beside the Buddhist community in such crisis. When people die, we think it is over, and the ICRC reminded us that everyone deserves dignified management of the dead and to uphold their rights,” expressed by Suptta Boshan Barua, Vice-Chairman of the Buddhist Religious Welfare Trust.

This is the first time that the ICRC in Bangladesh has collaborated with the Buddhist Welfare Trust. This was an opportunity to position the ICRC in Bangladesh and share its values. Since the refugee crisis in Rakhine state, the Bangladesh government has been maintaining strong ties with Buddhist high-level representatives. In line with the government strategy, ICRC’s involvement with the Buddhist community was highly appreciated by the national authorities.

During the COVID-19 crisis, the ICRC provided assistance to around 6000 people in Chittagong Hill Tracts. There was smooth access to remote areas since most of the community leaders are Buddhists or Christians. They are now well aware of the ICRC through their religious leaders, which will help to provide protection services in this post-conflict zone.
It has also been observed that during the COVID-19 crisis, the Bangladesh government is also relying on religious counterparts more than ever. With remote areas having none or limited access to the internet of the media, religious leaders are one of the key sources of information available to isolated communities, hence the importance of working hand-in-hand with them.

Such initiatives have helped the ICRC create and maintain relationships of trust with various influential actors. Supporting religious communities in the long-term will also make it possible to create a conducive environment for future negotiations 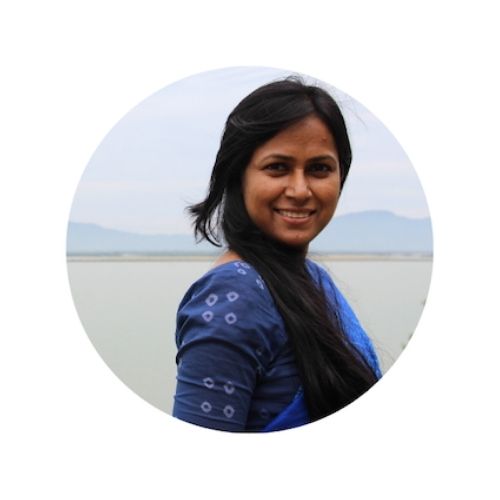 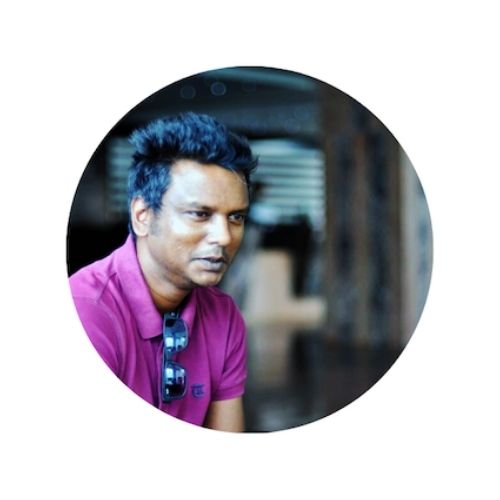 Shirin Sultana works as a Political Adviser for ICRC in Bangladesh and is a member of CCHN Community of Practice. Shirin maintains and broadens high-level relations with key national stakeholders including humanitarian actors, religious/community leaders and think-tanks, and facilitates the management’s access to a wide network of contacts.

Rufas Rafi is responsible for Community Engagement in Humanitarian Response at ICRC Bangladesh by building two-way dialogue within and between crisis-affected communities.